Right after coming back from a European promo tour, Your Favorite Enemies came back on the set of the Bla Bla Bla: The Live Show, where they brought us behind the scenes with them. Alex shared with us a taste of Japan, literally, with traditional snacks he brought back for the band members from his latest trip to Japan! Followed images of what the band considers a “normal” Monday night…!

The band also talked about Ceremony & Jubilation, that project that revisited the first years of the band, sharing with us deep and meaningful moments. And in order to bring the communion one step further by rereleasing their very first and self-produced EP “And If I Was To Die In The Morning… Would I Still Be Sleeping With You”, originally released in June 2007. They also produced a t-shirt with the same design that they had originally planned to release with the EP but couldn’t realize due to lack of funds at the time.

New t-shirt, a brand new vinyl, special events for the SFCC and tour dates are also on the menu! This is a show that’s sure to keep you on your toes from beginning to end! 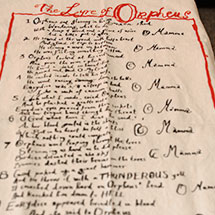 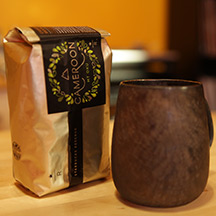