The Bla Bla Bla: The Live Show came back after a few months of absence, to the great pleasure of the hosts, the band members, and the fans! And a lot has happened during those months! From the band’s ever-changing fashion, to Moose’s side projects, Sef’s special dance moves, Jeff’s desire to change the direction of the album and the special classes the band received about being well received in Japan, you can imagine that not one day is boring when you’re close to Your Favorite Enemies!

And those months are only a pale reflection of what’s coming up for the band, as they announced their UK tour that includes shows in France and Germany, followed by the release of the EP “Youthful Dreams Of An Old Empire” on July 8th and then by the album “Between Illness And Migration”, already released in Japan. The band also brought us back with them into the recording process of the album and invited us inside the mixing studio where they worked with John Agnello. Discover a few of the stories that gave shape to the album and to who the band is today.

New t-shirt, baseball tee, hoodie, vinyl are also amongst the novelties that were released on this edition of the Bla Bla Bla: The Live Show. And let’s not forget about the SFCC, the band’s fan club, where the members can expect a lot in the next weeks with new Q&As, the free and unlimited streaming of ”Between Illness And Migration” and a special chat session with the band members! 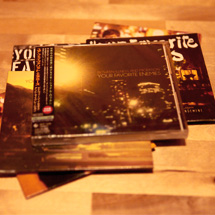 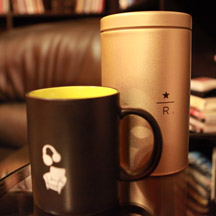