What a Bla Bla Bla: The Live Show that was! The 24th edition already, and we can say it has been one in grand style! Sef took control of the show at the very beginning, introducing his challenge with Jeff for a SF Giants vs. LA Dodgers series. And we can say that Jeff paid a high price for losing that series… We continued with the Ice Bucket Challenge for the ALS, to which we’ve been challenged all summer long. We did it YFE’s way, and waited until late September to do it. Welcome to the Ice Age anyway…!

Followed some warmer Taiwan Summer Nights, in which Alex took the time to tell us a little bit about his late father…

And then came a flow of announcements, that you all had been waiting for for a long time! New merch, new SFCC membership packages, and obviously, the premiere of the videoclip for the song “Where Did We Lose Each Other”!

Followed announcements that the album “Between Illness And Migration” would be released on November 3rd in UK, France, Germany, Switzerland, Austria, Belgium, Netherlands & Luxembourg!

Thanks to all of you for sharing such a meaningful Bla Bla Bla edition with us. To be able to live this with you all truly is the greatest gift we could have ever asked for. It makes no doubt that the resilience to love we’ve had towards ourselves and that you’ve had towards us has been our absolution to live. 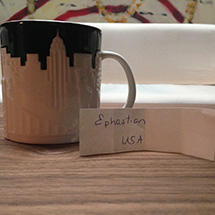 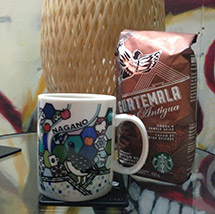