On June 3rd, Your Favorite Enemies were on the set of the Bla Bla Bla: The Live Show for the 13th edition of the legendary talk show! This time, the Bla Bla Bla was truly filled with surprises!!!

The show opened with a concrete proof that baseball fever was still as high as usual!!! Followed right after by even more proof that the summer had really arrived! As Your Favorite Enemies’ very first EP, “And If I Was To Die In The Morning… Would I Still Be Sleeping With You” turned 5 at the beginning of June, the band decided to celebrate in style, and the beginning of summer was the perfect proof of it! The new t-shirt “Root Down”, released on June 3rd, was the very first celebration to take place!

Alex and Miss Isabel revealed that there would be some new things coming up for the Red Crown Crane collection, showing us a little glimpse of what it would be! And to top it off, the band performed not only 1, but 2 songs live on the set (live show exclusives!)

There is still a lot coming up, to be announced in the 14th edition of the Bla Bla Bla, so don’t miss it! 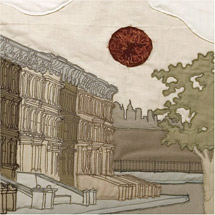 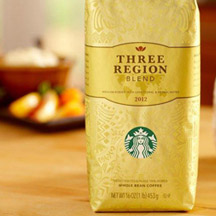