This edition of the Bla Bla Bla: The Live Show has been a very special one, as it was “On The Road”! What does that mean? It was broadcasted live from NYC! The reason why we were in NYC was because the band played for the very first time in NYC on October 22nd. We decided to spend a few more days over there and broadcast the show from there!

In that show, you can expect to see images of the concert in NYC, of the places we went to visit on our stay over there. The baseball madness also followed us in NYC, as it does everywhere. We were privileged enough to watch a game from the Finnerty’s pub, the SF Giants home away from home!

On the verge of leaving for a European tour called “Shadows of Dreams to Come”, the band also revealed some new merch. Alex, on his side, also developed a new collection on the YFE Store, called “Noise Rock And Defying Soul”, a collection entirely designed by him, and that aims to go beyond what meets the eyes.

We also did a little come back on the previous month and all the different events that happened; the concert in Montreal, people getting sick at the HQ, the hardships of getting ready for Halloween, and what a random Monday night looks like.

It was the very first time for us to do this outside the YFE HQ, and it’s been such a wonderful experience that I think it’s something we will do once more! Enjoy the rerun, and let us know what you think about it! 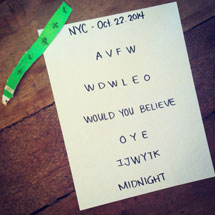 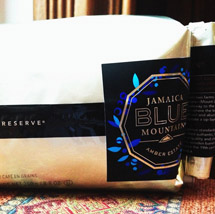