After a busy summer filled with numerous projects, the 6 band members are back on the set of the Bla Bla Bla: The Live Show, for the fifth episode, enthusiastic to share some glimpses of their personal vacation, details of their ongoing agenda and ecstatic to announce elements regarding major upcoming releases. The electrifying atmosphere filling the set shows how everyone is eagerly thrilled to be back and how dangerously rested the members of Your Favorite Enemies are.

They generously talk about the “Love Is A Promise…” album reissue and its 10 weeks of live chats, passionately share about their second presence in China, that led to the release of their 3rd official free downloadable “Bootleg” concert series called “This Is A Call-Up” recorded in Beijing. They emotionally and proudly presented the fabulous DVD project of an epic concert they performed in Shanghai, called “The Uplifting Sound Of An Epiphanic Awakening” to be released on November 8th. 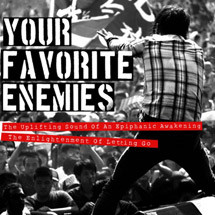 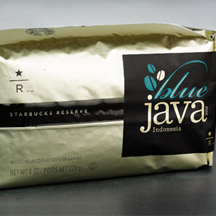