The 19th edition of the Bla Bla Bla: The Live Show marked the last edition we would have in 2013! We promised ourselves a celebration, and we most definitely had one! We bring you back on tour with is, from Australia to Japan and England. The traveling, the food, the fashion, the art, the funny moments and the meaningful ones! We also took the opportunity to celebrate Alex & Ben’s birthdays with all of you, and gave them both special gifts!

We also decided to bring you into the world of the song “I Just Want You To Know”. Following the official video clip release on November 7th, you embraced it in such a special way that we decided to show you a few glimpses of the creation of the video. The band discusses the meaning behind the different images that were used, and also explain us why the video is black & white, something that is highly uncommon nowadays.

And upon your requests, we have also released on that day some exclusive merch inspired by the song, Motion Steps of Lights and Drifting Light Burst. Discover the meaning behind the imagery used, and why it was so important for the band members to create these different items! We also revisit the collection “More Than Noise & Make-Believes” and the t-shirt “Grace Over Law” with videos that represent them both.

The SFCC is always there to feed us with exclusivities, and the last months have been no different! Discover a few of what has been uploaded on the community, and the different reasons why the band members are so proud of this community!

Upcoming projects, new releases, and tour dates have also been announced… Definitely, 2014 will be a busy year for Your Favorite Enemies! And to know that you will be a part of it and accompany us through this journey is the best part of it all! 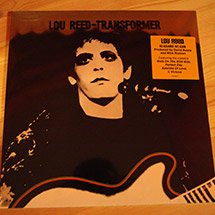 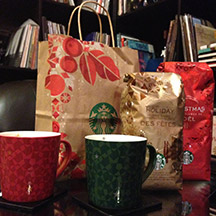