For this very anticipated edition of the Bla Bla Bla: The Live Show, the whole production team crafted one of the most incredible moments of pure blissful emotions, from real intensity, raw exuberance to sincere shivers. Your Favorite Enemies members truly let themselves go into a genuine motion of heartfelt passion for what the moment was about, which was later referred to “an honest embodiment of what holy excess is all about” by Alex.

Well, to be slightly more precise, it would be better to describe this Bla Bla Bla: The Live Show edition as being the craziest, most excessive show ever broadcasted! The band brought us with them to New York and Paris, Alex offered the band members some “delightful” Japanese Natto, Sef shared the magic of his “old school” Valentine fantasy, and we have been invited to the very deep insights of the “Where Did We Lose Each Other” interview series. They also revealed for the very first time the special soulful spark that led to the creation of the song “I Just Want You To Know” and exposed the moment that inspired the t-shirt “All The Same”. And as if it wasn’t enough, the members of the Secret Family Cult Club learned about the new “live chat” functionality of their private community and the details of a very unique Digital Date.

But quite frankly, even if everything has been the perfect incarnation of a joyful decadence and a vivid chaos of life extravaganza, nobody on the set was expecting the band members to bring the blessings to such a level of beatitude as the moment they presented a rehearsal of a never heard before song called “Underneath A Stretching Skyline”… A true moment… a true epic moment!!!

Oh, and if I were you… I wouldn’t miss the grand finale of the show; we are all celebrating Jeff’s birthday in a total frenzy of madness and love… Holy Excess has never been that excessively holy!!! 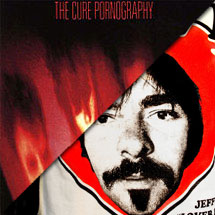 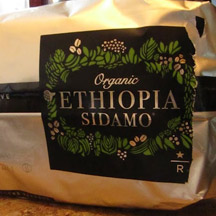