For the first Bla Bla Bla: The Live Show of 2012, the band members brought the same exhilarated pace they left us with in December, when they turned the set of the show into some fiery jubilation. Only this time, they added some pretty sweet exuberance and pretty deep exultation to the mix of emotions we lived during the whole episode.

Never have the band members been so open about the passionate way they are embracing the moment of what it’s like to be living their lives, neither have they been so exposed about the emotional involvement of their creational process and soulful art incarnation.

From the good hearted laughters of Sef’s arm wrestling challenge, to the deep spiritual meaning of the song “Where Did We Lose Each Other”, this first edition of the Bla Bla Bla: The Live Show of 2012 gave us a little glimpse of what’s ahead; a true vivid life daubed with the embodiment of the craziest dreams ever envisioned.

Download ”Where Did We Lose Each Other” for free

*Includes the song, the video and wallpapers 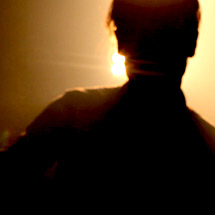 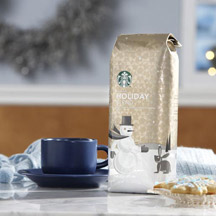