The 15th edition of the Bla Bla Bla: The Live was awaited by many of you!!! After taking the summer off, a well deserved break for Your Favorite Enemies, it’s with pleasure and excitement that we all came back on the set of the Bla Bla Bla! A set that was totally changed, with the colors of Halloween (or the San Francisco Giants, who became World Champions the night of the show!). Though some problems occurred with the costumes of the band members – that we still haven’t found! – the Bla Bla Bla, despite being scary, was definitely filled with surprises… starting with Sef’s entrance on the set!

Followed by the band’s vacations, the perfect demonstration of Sef’s royalty! A lot of new things awaiting the SFCC members, a brand new community, the announcement of exclusive content, and a whole new package, containing Your Favorite Enemies’ very first vinyl! The moment we showed it on the set has been a very emotional one, as it’s been something the band members have dreamed of for a long time! Containing 2 exclusive and never released before songs, this vinyl is a new step in the journey of ”Vague Souvenir” and is called “Some Kind Of Sacred Whisper”.

Announcements of special partnerships with companies in Australia and Japan were yet another reason to celebrate and share the moment with all of you, as being local in order to be able to get closer to each and every one of you has always been very dear to Your Favorite Enemies’ heart.

See you guys for the next Bla Bla Bla… Who knows what awaits us all? 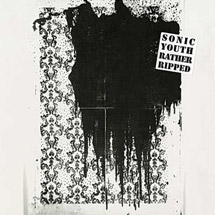 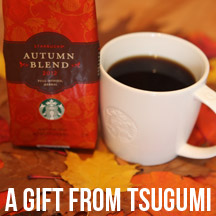