In a poignant and moving moment, after the terrible tragedy that occurred in Japan a month earlier, the members of Your Favorite Enemies turned the third episode of the Bla Bla Bla: The Live Show into a real incarnation of what it is to turn faith into action and to put hope in motion. They introduced their first Chinese tour, along with the release of their first official downloadable “Bootleg” concert series, the creation of the international Hope Project for Japan relief and the Japanese tour associated to it, not to forget the details of many other ongoing projects. Definitely a moment where compassion had been turned into action. 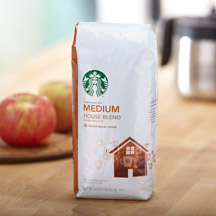