It has only been 2 months since the previous edition of the Bla Bla Bla: The Live Show, but so much happened in that short gap! Unexpected events and special moments, from water games and the YFE Farm to baseball and fashion. Once again, we bring you behind the scenes, show you what the daily life is like in the YFE Circus, as we like to call it.

The band also invited us in the universe of “Between Illness And Migration”, their latest album, whose Australian version has been released on September 6th. For the very first time and before everybody else, watchers had the opportunity of discovering the artwork of the album. artwork that has been explained by the band members.

Only a few days before leaving on tour, this Bla Bla Bla obviously let us know more about the details of the band’s “More Than Noise & Make-Believes” in Japan and Australia. Get to know more about the meaning behind the tour name, what inspired the artwork, what the band looks forward to the most on tour. Also, new tour merch made in harmony with the vibe of the tour has been released and shown in exclusivity.

All those, and so many more reasons why not to miss the Bla Bla Bla: The Live show…! 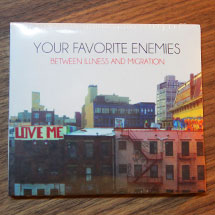 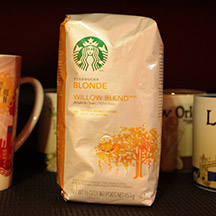